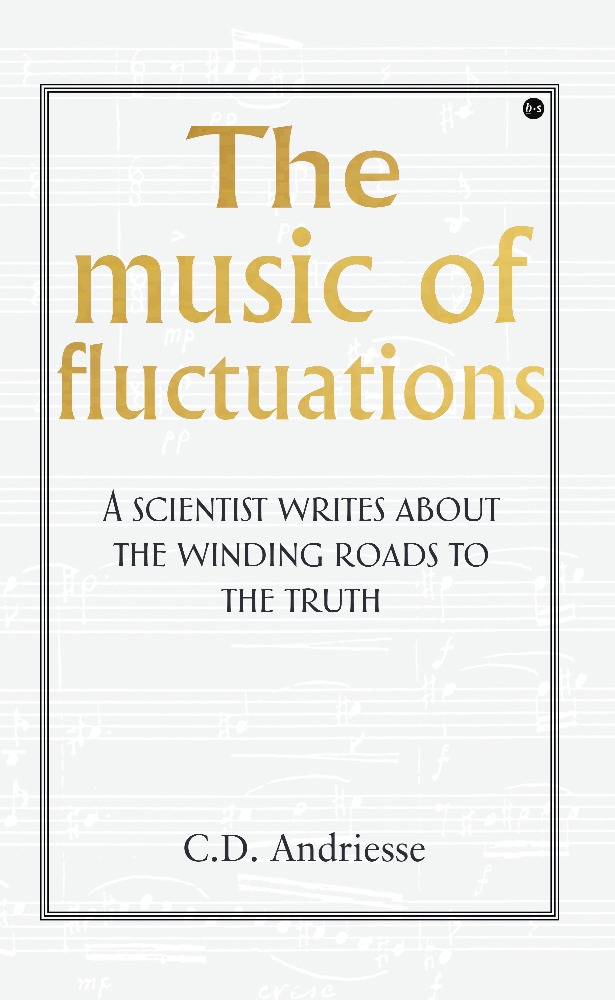 The music of fluctuations

This is a history about physical research, but students in the humanities may find it interesting as well. Despite the strong emotion music can evoke, and the many pieces for string instruments and piano written in his youth, the author chose to become a scientist. Being lucky with his findings, he however left science when he was fifty. People with an own agenda, hiding behind science, showed that personal interests count more than physical phenomena. After his proof that the mass loss of stars is caused by fluctuations, he found that it was Huygens, not Newton, who had shown that force is linked to acceleration, not velocity. These discoveries take sizeable parts of chapters 5 and 8, while other phenomena are discussed as well, for instance radioactivity in rain from Russia after explosions in a nuclear reactor. His risky arguments with politicians, original ordering of texts, and exquisite play with history and literature give glimpses of the author’s soul.